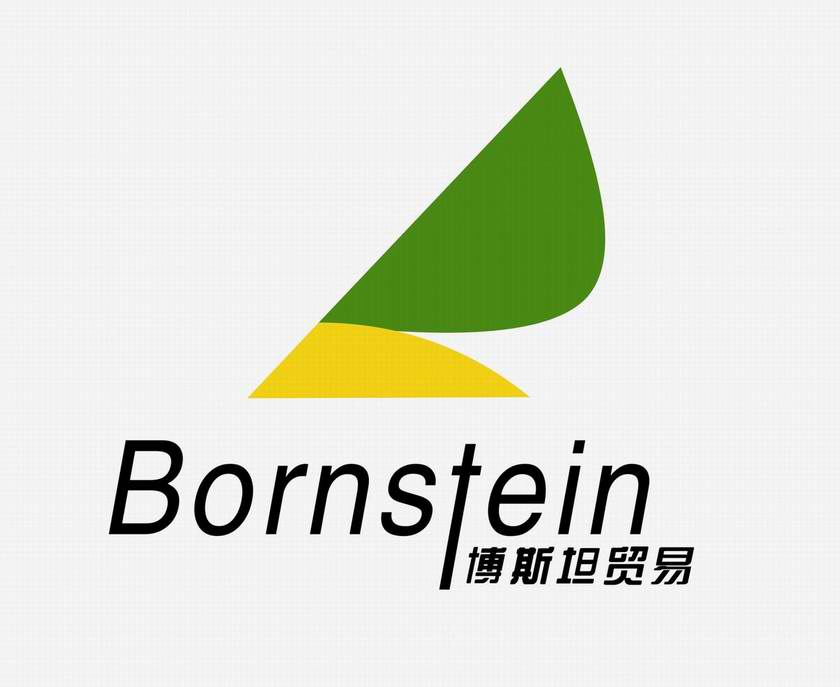 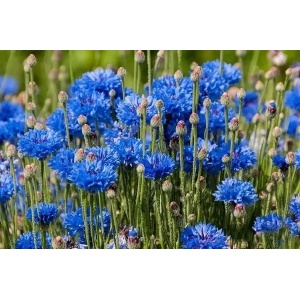 Cornflower blue is a shade of medium-to-light blue containing relatively little green compared to blue. This hue was one of the favorites of the Dutch.

Centaurea cyanus, commonly known as cornflower or bachelor's button, is an annual flowering plant in the family Asteraceae, native to Europe. In the past it often grew as a weed in cornfields (in the broad sense of the word "corn", referring to grains, such as wheat, barley, rye, or oats), hence its name. It is now endangered in its native habitat by agricultural intensification, particularly over-use of herbicides, destroying its habitat. It is also, however, through introduction as an ornamental plant in gardens and a seed contaminant in crop seeds, now naturalised in many other parts of the world, including North America and parts of Australia.